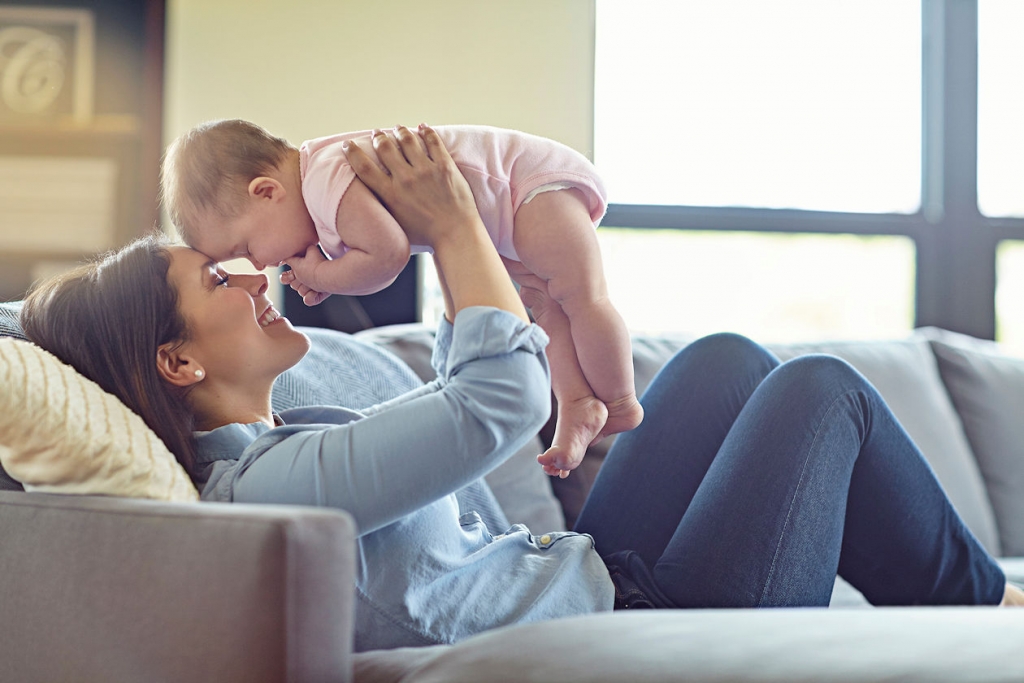 Acupuncture has become increasingly popular for people with fertility issues.

An increasing number of women are starting their families in their thirties and forties. As female fertility dramatically declines during these years women are looking for ways to improve their chances of conception.

Acupuncture has been used in many Eastern cultures for countless centuries. In Traditional Chinese Medicine (TCM) it is used as a primary source of preventative medicine, and is also widely used as a treatment to support male and female reproductive health.

Although traditional acupuncture has been studied, tested and refined for centuries in China, huge databases of research remain largely inaccessible outside the Far East. Consequently, up until recently, there has been insufficient data that is deemed to conform to Western medical standards of large scale, double-blind, randomised controlled trials. Today, however, the growing interest in acupuncture in the West is driving forward new and further research. This is beginning to provide quantifiable evidence of traditional acupunctures efficacy and cost-effectiveness and the body of evidence available internationally is rapidly growing.

The growing awareness of acupuncture is resulting in increasing numbers of men/women seeking treatment to optimise their chances of both conceiving and having a successful pregnancy. Both stress and hormonal imbalances are thought to be frequent contributors to fertility problems. In these cases, the acupuncture treatments are focussed on reducing them.

Research suggests that acupuncture may, for example, be good for relieving stress and helping the body relax, as well as balancing female hormones. In Traditional Chinese Medicine, acupuncture is routinely used to stimulate the reproductive organs and to restore emotional imbalance
Research suggests that it may help with male fertility as well. There have a number of studies investigating acupuncture’s ability to boost male fertility, including one which reported significant improvements in total sperm count, concentration and motility. Further, later studies have reported some positive results, suggesting that levels of anti-sperm antibodies, testicular blood flow and scrotal temperature may be influenced.